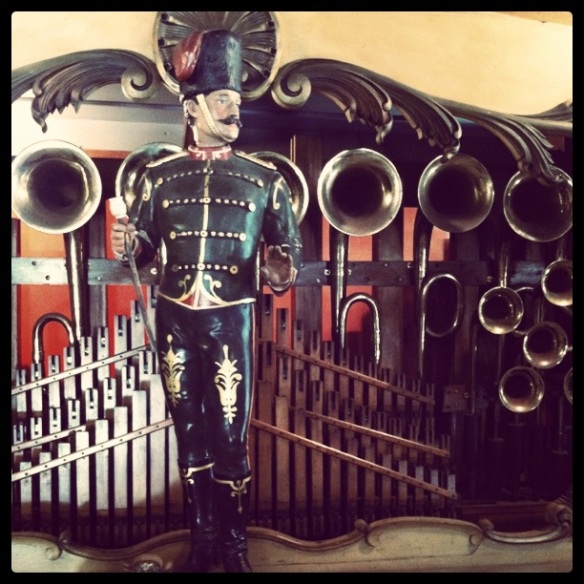 This 4th of July we dropped by the Milroy Mansion for some barbeque  that had been cooking all night by the famous Doc Hawkins. He started the night before & stayed up all night tending to the fire. Doc is one of those characters that takes his barbeque seriously – he has one of those barbeques you pull around on a trailer. He enters contests & has been on the Food Network channel. Doc is also Larry’s chiropractor, that’s how they met – Doc looks a bit like Sam Elliot from Lonesome Dove & is the only chiropractor I know that smokes. He says he picked up the habit in the Navy & has never stopped, then he handed me a handful of peanut m&ms.

We swung by last night to check out how he puts together the brisket & to hang out. It turns out we got more than we expected & were pleasantly surprised to meet an odd clutch of characters & get a ride in the 59 Cadillac convertable. The only way I can paint the scene of the people & the space is to have you imagine a David Lynch movie with his odd-ness that usually leaves me scratching my head, saying, “huh?” or “hmmm.”

There was Allen who owns the Milroy Mansion & many mechanical musically machines too many to count. His historical mansion is filled to the brim with them. Incidentally he decided he was going to live in this house when he was three years old & he actually bought it when he was 30. I find that interesting, something about focus & having a visions.

He & I had a lot to talk about because when I was in high school I worked at Pizza & Pipes in Bellevue, WA where a Wurlitzer organ was played while people ate pizza. He was familiar with the place & knew the musicians that played the organ. He was also the owner of the 59 Cadillac that was once owned by Jaja Gabor, apparently bought for one of her lovers. Good story, I love objects with a good story.

The Romanian woman who listed every detail of her day with her 3 years & 8 months old daughter. Her child is learning three languages & three sports, all with private, focused lessons. And she asked with a drippingly sexy, Romanian accent, “what else besides swimming is your son in?” “Nothing,” I replied, “we are practicing the fine art of under achievement.” No, I didn’t, but I wish I had. I mean, what would she have said.

Then there is the Doc, looking a bit like a man who should have lived in Texas when it was still being tamed, much like “the Cowboy” in David Lynch’s Mulholland Drive.

It was an interesting party, both days, unfortunately no one but Allen would let me take a photo of them so instead I took photos of the Cadillac & the Musical Machines. I loved these machines with all their carvings & colors. They do give me a feeling of a carnival or an arcade, which is interesting & has a mysterious side. You know, behind the scenes something else is playing out, but up front it is all music lights & games. Kinda reminds me of the party & the space where it was held. There was a lot of mystery, but there was also this front of playfulness & fun. I have so many questions to ask. 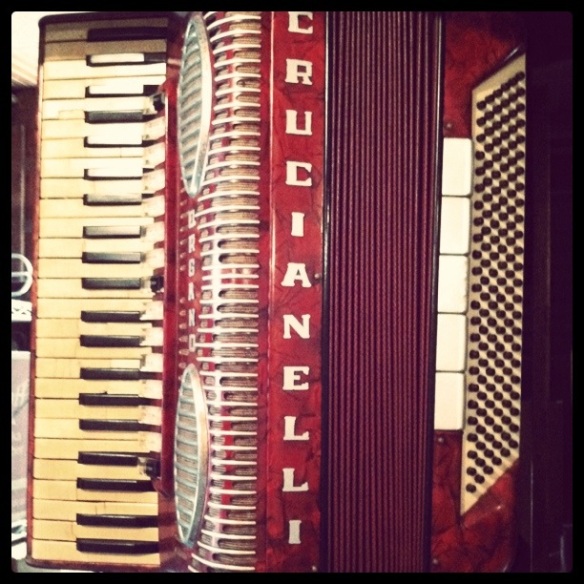 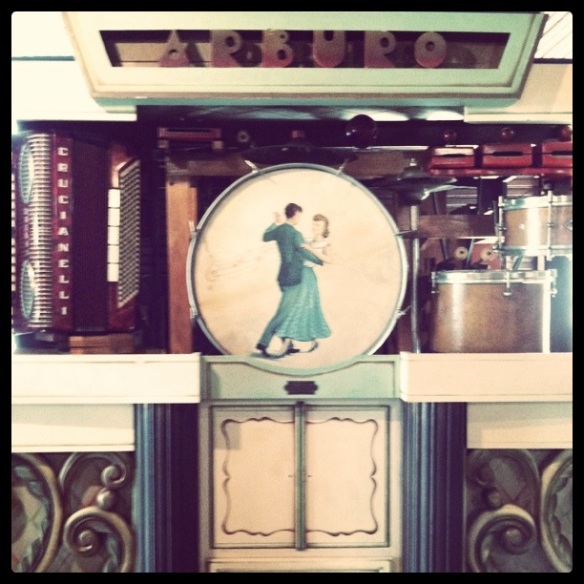 Allen at the recording piano in Milroy Mansion

Imagine that! There is a piano that records your playing with holes in a role of paper and then plays back your music, 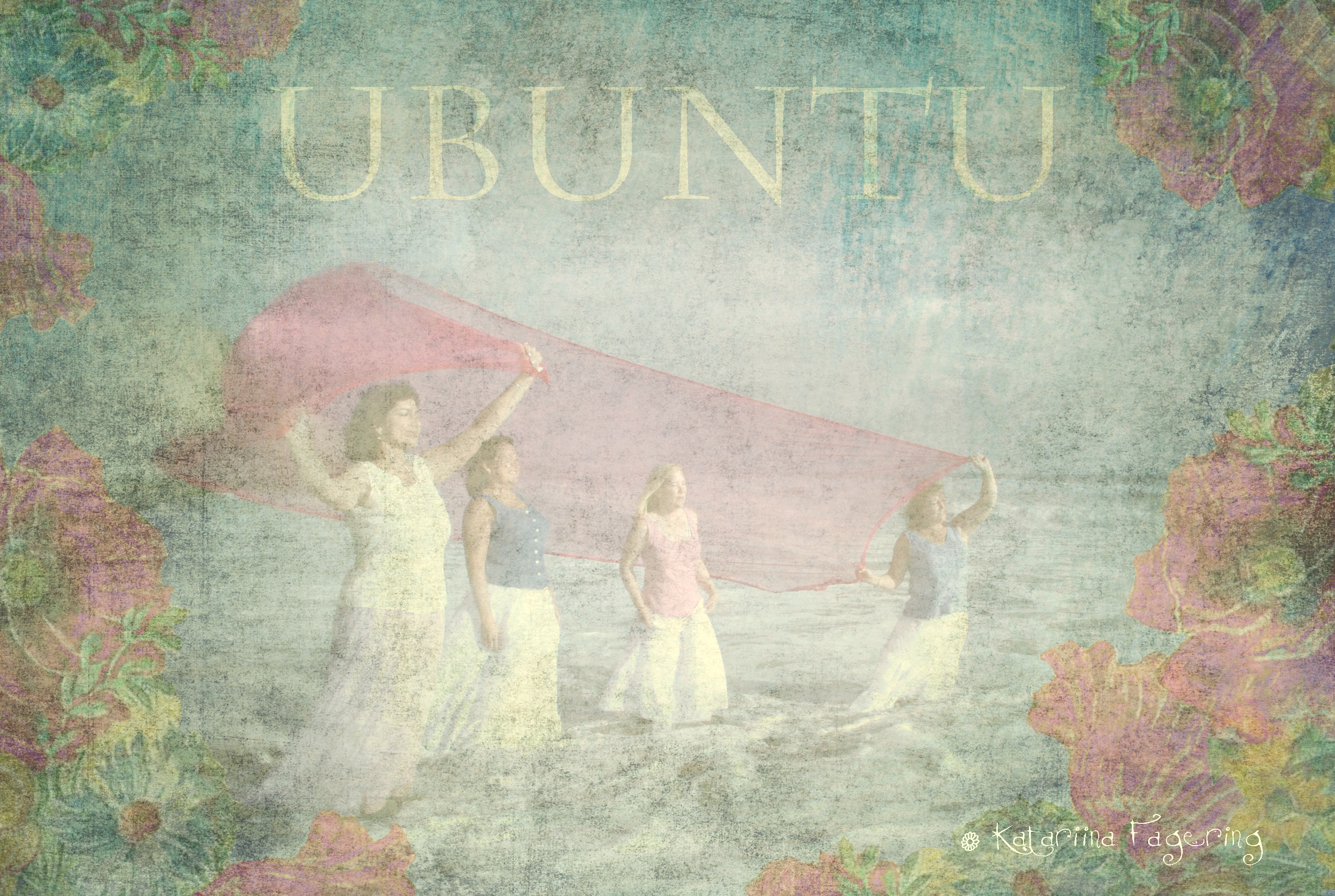